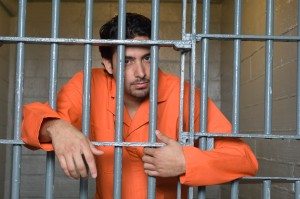 The Freedom of Information Act (5 USC 552) and the Privacy Act of 1974 (5 USC 552a) authorize the release of certain information about Federal inmates to any member of the general public requesting inmate searches.

This includes information such as name, age, and registration number as well as sentencing and confinement data (offense, date sentenced, institution of confinement, etc).

Who is a Federal Inmate?

However, most inmate searches convicted of violating state or local laws are sent to state prisons or city/county jails. If you are not sure whether a particular prison is Federal, check the Prison Directory on this page for a complete list.

How to Perform Inmate Searches

The Federal Bureau of Prisons does not have any information on non-Federal inmates; however, most states have their own locator systems to assist with inmate searches. Contact the department of corrections in your state for further information. For your convenience, use the numbers below to see if individuals have ever been in prison or are currently in prison. Most states just need a name and date of birth.

Many states will release the conviction charges for an individual. On the other end of the spectrum, California will not release conviction information until after a subject has been discharged from parole (i.e. once they are no longer on parole). You will have to contact the archives number below for this information.

Below is the information that most states will provide you if you ask for inmate searches based on the subject’s name and date of birth or SSN: 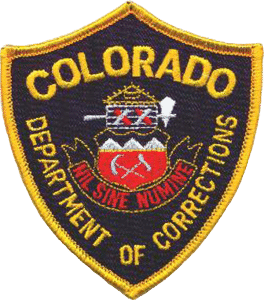 Oregon Department of Corrections: 503-945-0920
Note: Oregon is traditionally very lenient on giving out info. They may give you subjects DOB if you do not have it, possible release date, and charges. You should have at least the subject’s full name. 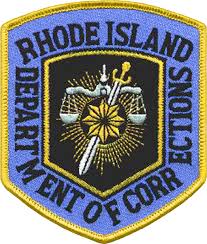 Looking for a nationwide criminal record check? Get a complete background check with People Search using just a name and last know City/State of residence for $9.95!

Through our partnership with PeopleFinders.com USA Trace delivers our Customers Industry-Leading data by combining over 43 Billion Verified Public Records giving you the most comprehensive Background, Criminal, People, Marriage and Divorce Checks available Online. 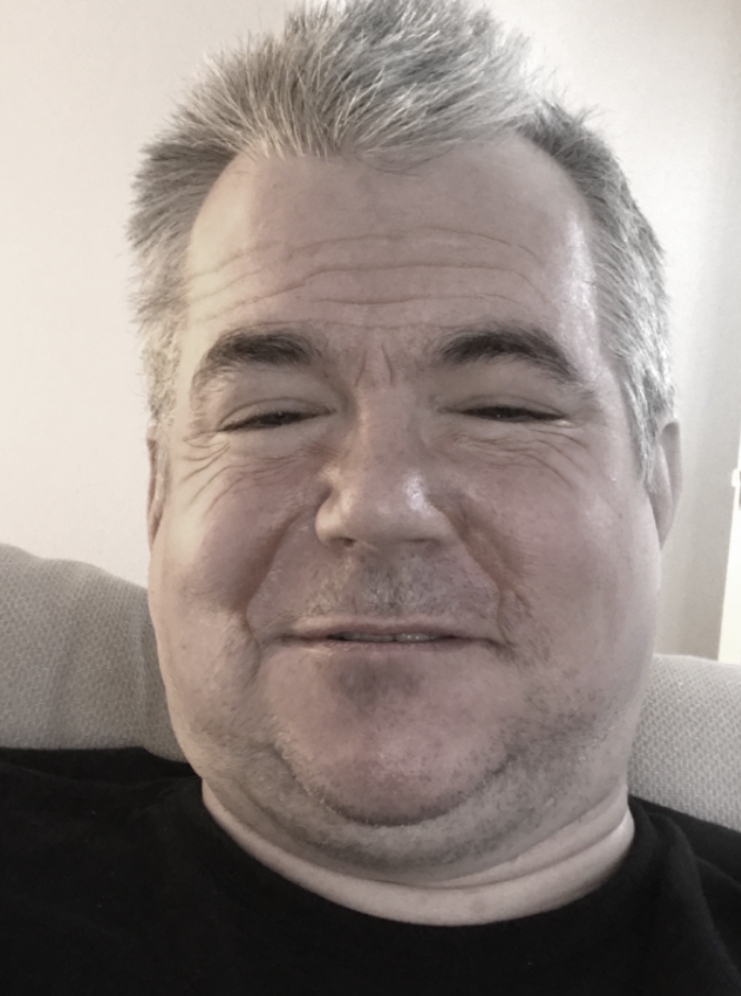 Ron is the lead writer for USATrace.com. Ron has over 40 years of experience both as a private investigator and attorney. He brings excellent value to the site with his insite on public records and the changing demographics of people search on the internet. You can contact Ron via [email protected]