Through our partnership with PeopleFinders.com USA Trace delivers our Customers Industry-Leading data by combining over 43 Billion Verified Public Records giving you the most comprehensive Background, Criminal, People, Marriage and Divorce Checks available Online.

How to check if someone is married?

While many people use USATrace.com for general background checks, one questions we often get is simply how to find out if someone is married.  There are numerous reasons to want to know if someone is married in 2021.  Whether you’ve met someone through a dating app (or even in person) it’s very important to verify a person’s marital status.  A quick US marriage record search can save a lot of heartache – as well as time and money – as seen in this example:

Why should I check marriage records?

“Every word out of his mouth is a lie” says Jean Hansen, in reference to Kansas native, Richard Scott 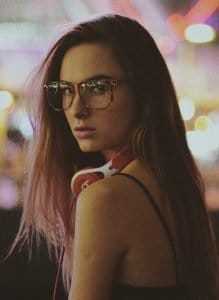 Smith – and that apparently includes his marital status. It turns out that Richard Scott Smith was already married when he and Jean Hansen tied the knot in Las Vegas in 2015.

This shocking fact wasn’t discovered by Ms. Hansen until after he had “…maxed out her credit cards and drained their joint checking account.” And she was not the only woman to be ‘taken to the cleaners’ by Richard Scott Smith. There were at least four other people and perhaps as many as eight that he had deceived.

The Truth About Marriage Records

The case of the Lexena bigamist simply underlines the fact that you must be careful in every aspect of your personal dealings and of course, not least, that includes matters of the heart. Just because someone isn’t wearing a ring doesn’t mean they’re not married. Equally, just because they tell you they are divorced doesn’t mean it’s true. Consequently, the matter of accessing marriage or divorce records is ever more important.

Regrettably all too often the person you’re dating may not tell you they are single as we’ve seen in the extreme example of the Richard Scott Smith case.  Divorce rates are at an all-time high with 40-50% of marriages ending in divorce; however, many people may be separated while still legally married, which can cause a host of problems down the road.

Sometimes, the cost of a divorce (both in terms of legal costs and possibly the cost of splitting an estate) might create a situation where it’s easier for a person to simply stay married.  However, the separated partner would still have strong legal claims over any assets of their estranged partner, including bank accounts, investments, real estate, life insurance, and vehicles.  While this wouldn’t have a major impact on a casual relationship, a surprise marriage is a disaster for any hopes of a serious relationship.

Of course, the fact that someone would conceal a marriage – regardless of the reason – is a significant red flag.  Lack of trust is most often cited as the major reason most relationships fail and having a partner fail to disclose an unresolved marriage is a stumbling block that few relationships will be able to survive.  If there’s a simple explanation, it should be disclosed once a relationship reaches anything beyond the most casual level.   In today’s virtual age where people can create believable (but fake) online personas, a background check for online dating is almost a must.

Outside the United States, the rules and regulations on marriage records (and the availability of accessing those records online) varies depending on the location.

Is there a national marriage database in the United States?

There is no official national marriage database in the United States.  The official channel for checking marriage records often involves physically going to the county/municipality office responsible for vital records to pay for a search (which may not give immediate results).  Given that there are thousands of marriage record offices, it would be almost impossible to check with each one individually.

Find Out if Someone is Married

Fortunately, some private companies have done the work of getting marriage records information from these offices and putting them into a searchable database, which is where USATrace.com can help!  Our partners have compiled billions of public records – including marriage record information – that traces people across the United States.  Every marriage in the Unites States leaves a public records footprint and our searches can put them all together in one easy to read report.

Read on for answers to these commonly asked questions:

What are marriage records used for?

If you are considering marrying someone you’re dating, it’s clearly in your interest to know whether they’re currently married or not.  However, there are many other good reasons to find out if someone is still married.

For most situations involving finances – especially relating to loans and taxes – marital status is always going to be an important factor as a spouse always plays a part in someone’s credit report and may impact tax filings (or create problems with past tax filings in terms of claiming dependents, filing jointly/separately, etc.).  Consequently, a unknown marriage can be a nasty surprise not only for relationship partners but also business partners.

Even in the case of someone who has previously been married, they may have child support or alimony payments to make, so past marriage records might be useful for getting a complete picture of your partner’s financial standing (and why not get a criminal record at the same time, which comes standard with our search).

The US Government has taken an increased interest in cracking down on green card marriages – that is, marriages between US citizens and non-US citizens simply to allow the non-US person to live and work in the United States.  Though illegal, it’s thought that thousands of these types of marriage of convenience happen each year.  In many of these cases, there’s a mutual understanding.  However, in some of the marriages, the legal resident is the unknowing victim of fraud – and sometimes the non-US citizen may even still be legally married in another country.

Even in the case of someone who may not be married, a check of past marriage records of a non-US citizen would indicate if someone is under pressure to remarry to remain in the country.  If you’re feeling rushed to get married, it might be worth getting a complete picture of someone’s marriage history.

Name Changes Related to a Marriage

Marriage is one of the most common reasons for a legal name change.  Discovering a marriage can lead to information regarding a maiden name or other past names, which can lead to better background checks.  It can also be useful for genealogical reasons related to relatives and potential health concerns.

A name change not related to a marriage is not an automatic red flag, but it may point to to the need for further discussion in the case of growing relationship.  If you are considering spending the rest of your life with someone, it’s completely legitimate to have a complete picture of someone’s background.

While it is possible to find out if someone is married for free, this will take a vast amount of work on your part: Visiting County Clerk or recorders offices, and this is assuming you know where a marriage license was even issued.

Also, a challenge to doing your own research is that the marriage ceremony might have taken place in a different location than the place where a license was issued. For example, some couples may choose to have a civil marriage (i.e. in a courthouse) and then later solemnize the marriage in a church in a completely different county – or even a different state.

Where can I find marriage records?

Marriage records are generally considered public records in the US, and so they can be found in three primary places.

Marriage Records at the State or County Office

All marriage records are registered in the county, city or municipality vital records office where the marriage took place.  Most local government offices require an in person visit with a search conducted at the office.  The cost is usually minimal (around $10 – more if a marriage record copy is available and requested), but you may be charged regardless of whether a result is found or not.  Certain types of marriage records – such as confidential marriage certificates in California – are only accessible by the people closely related to the married party.

Many jurisdictions also require the full name of both parties (including maiden name, where applicable) as well as the date of the marriage.  If you don’t have this information, it is sometimes possible to request research to be done based on any information you do have at an additional cost

Marriage Records from Outside the US

While a worldwide marriage record search doesn’t exist, US citizens married outside the United States may choose to report their marriage to a US consular office to have them act as an official witness so that a marriage meets the legal standard required to be recognized by the United States.

It is possible to write the US Department of State a notarized letter – plus a $50 money order – to request a copy of a Certificate of Witness to Marriage Abroad; however, this can only be done by one of the persons whose marriage was recorded or a legal guardian (who would also be recorded on the certificate).  Anyone else would need written permission from one of the married people.

Some states offer online marriage record searches provided you have all the relevant information of the parties involved with marriage; partial searches based on one party’s name is usually not possible.

Other public record aggregators – such as the types of searches made through USATrace.com – allow for legal, discrete national searches based on as little as a name with results including marriage and divorce records, as well as a host of additional information that may include past roommates and people associated with the person you’re interested in.

So, why not make things simple for yourself – if you want to learn how to find out if someone is married, the answer is a marriage record search starting at USATrace.com!

Here’s what a USA Trace Marriage Check will tell you: 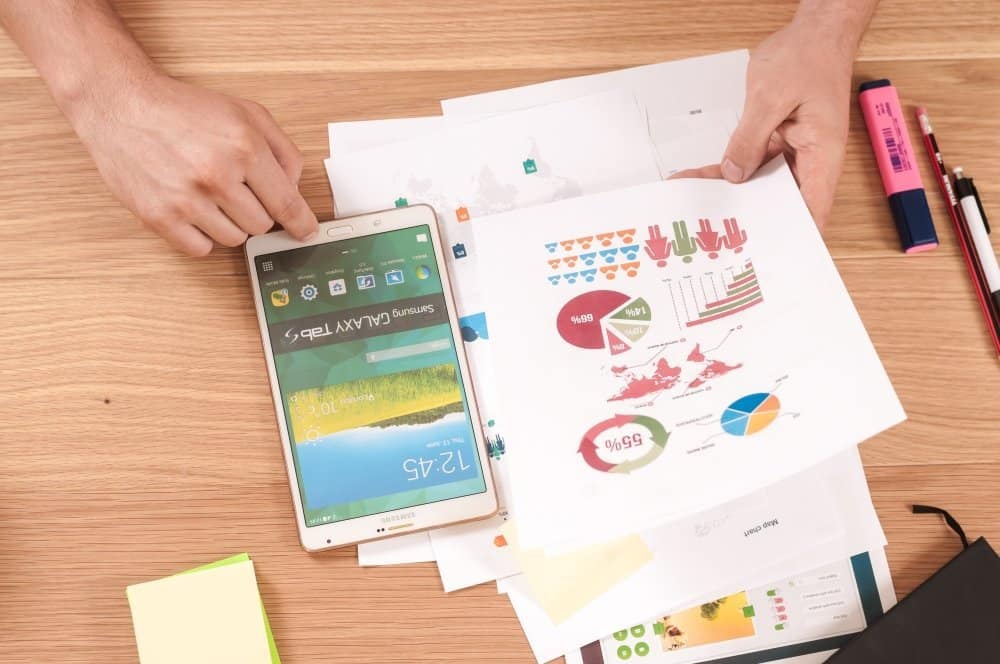 This is the information you will receive:

We hope you will agree, that with this information you will be well informed to make a fact-based as well as ‘heart-based’ decision about the rest of your life. So, why not get started now and run a search. You don’t have to pay anything until you’ve seen the free initial results to show you’ve located the correct person.

Why not check out some more of our great content?